I am a Staffordshire Artist, born in 1940 in the potteries town of Fenton Stoke-on-Trent England. I have always been interested in drawing and painting from an early age,

I produced my first oil painting when I was thirteen years of age and at fourteen went to study art at Portland House County Technical School of Art in Burslem, Stoke-on-Trent.

It was there at the age of sixteen I entered my first national exhibition winning a prize and was awarded a certificate from the Royal Society of Arts.

Furthering my education in the arts field I studied at Stoke College of Art and Burslem School of Art learning more about fine art, sculpture, lithography and pottery etc:- where I achieved four distinctions in " Art and Design”

I spent most of my working career as a Designer Draughtsman and also produced industrial Technical Illustrations for working catalogues etc.

After taking early retirement most of my available time is now taken up in painting, 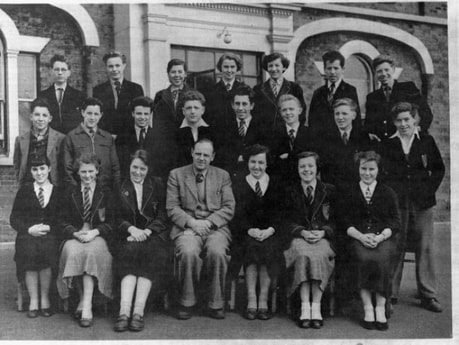 Fellow art students outside Portland House School of Art in 1956 together with art teacher Mr H. Holmes.
Bob's on back row second in from left, standing with
his cousin Jeff who is first left back row. 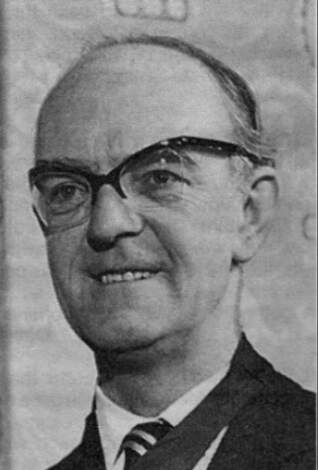 John Whitfield Taylor, better known to readers of our local newspaper “The Sentinel” as JWT for his weekly cartoons in Crocks and Crazes, he was also a regular contributor to the satirical magazine Punch.

Burslem School of Art which opened in 1905

This photo cutting of sixty years ago was taken from the Weekly Sentinel by my Dad, he marked our names Bob & my cousin Jeff. The names of our team players of Fenton C of E are on the official
photograph below.
FENTON & LONGTON JUNIOR SCHOOL FOOTBALL CUP WINNERS 1950-1951
Fenton C of  E
photo taken outside the Fenton Parish Church, Christ Church Street, Fenton. 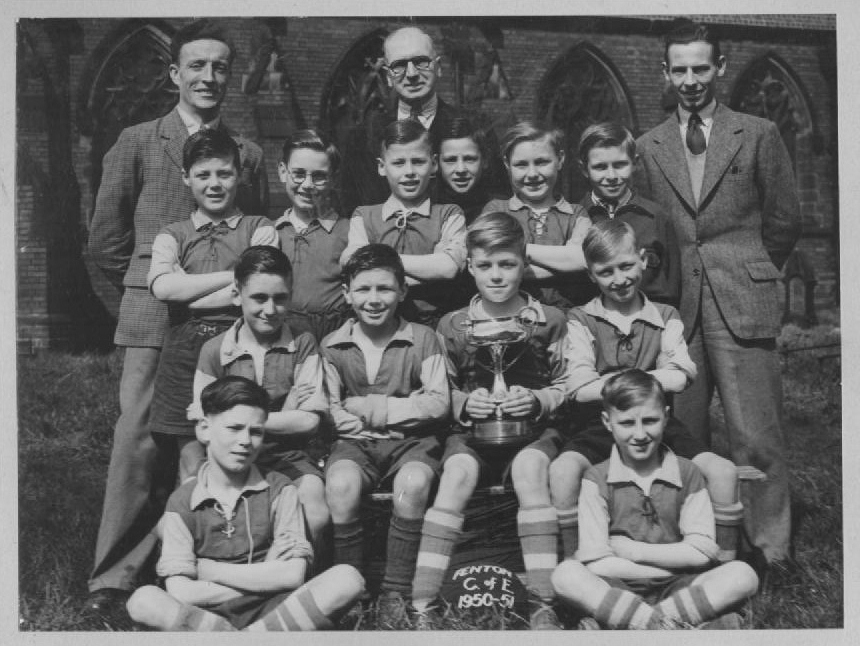 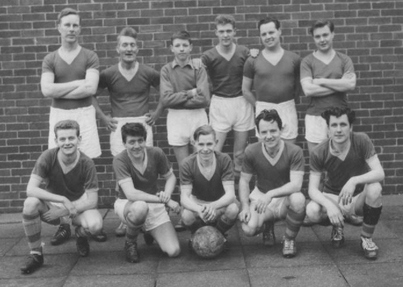 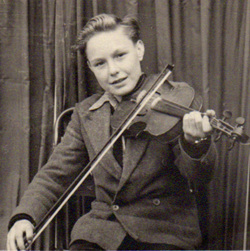 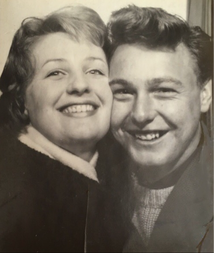 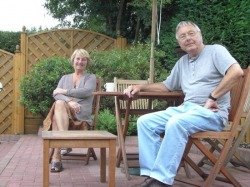 "Just chilling out" as they say, photo taken in summer 2007

Portrait of my lovely wife Maureen 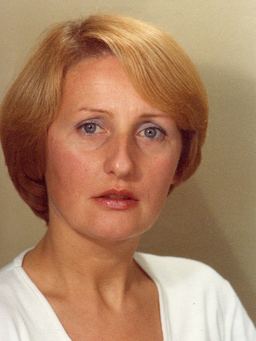