The following montage illustrates the 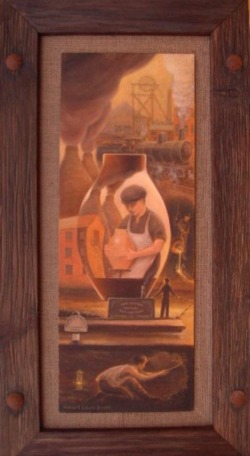 Stoke-on-Trent is a unique city in England. Made up of six distinct towns:-


Up to 80,000 workers were employed in the pottery industries.
The city also employed thousands of mine workers
The steel works (Shelton bar iron & steel) employed approximately 3000 workers 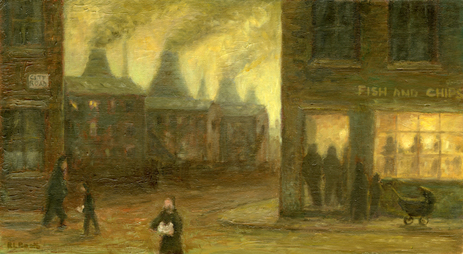 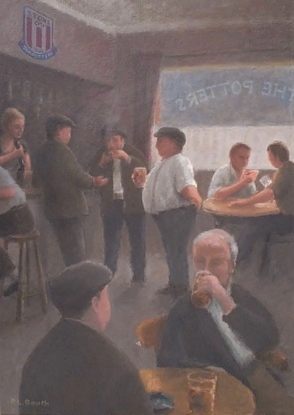 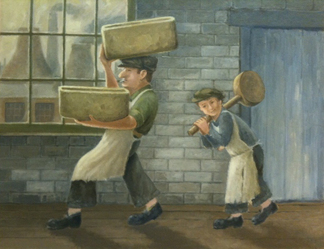 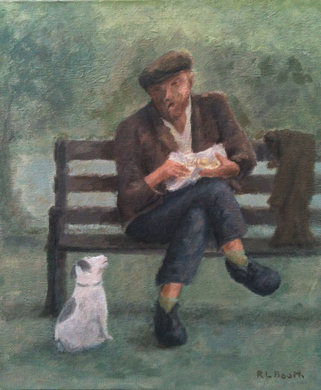 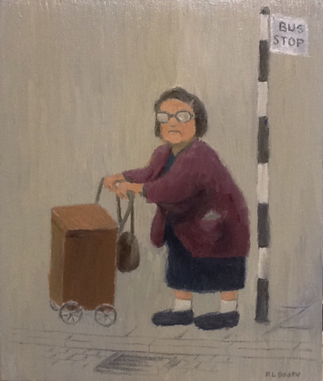 “Typical photo of the bygone potteries” 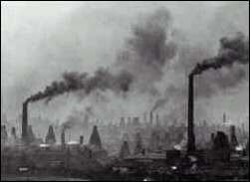 Pollution was a major problem in the Potteries because of the large number of kilns also other factory chimneys and houses using coal fires. It was not surprisingly the area had a very high death rate associated with diseases of the lungs.

Apparently in the 1950’s there were approximately 2000 bottle neck oven kilns dotted around the city spewing out their acrid smoke. 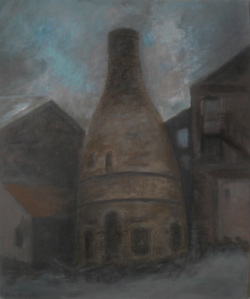 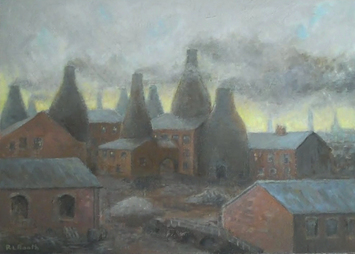 Pottery Factory of WT Copeland and Sons                      The firing up of bottle neck oven kilns at pottery works factory WT Copeland-Spode, Stoke-on-Trent.
In 1867 the Josiah Spode company's trade name was changed to WT Copeland & Sons, then in 1970 reverted back to the company’s name of Spode. 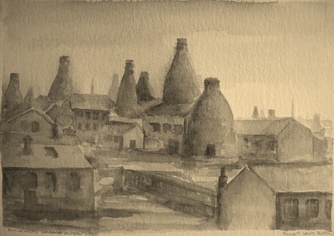 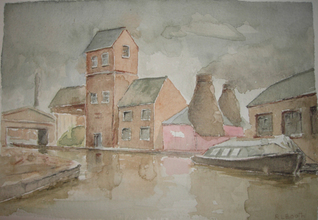 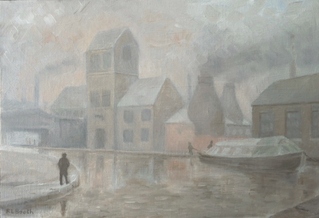 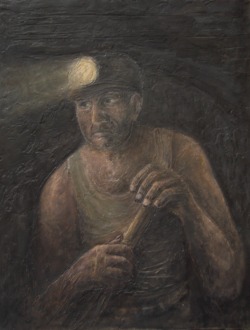