God Does Not Play Dice 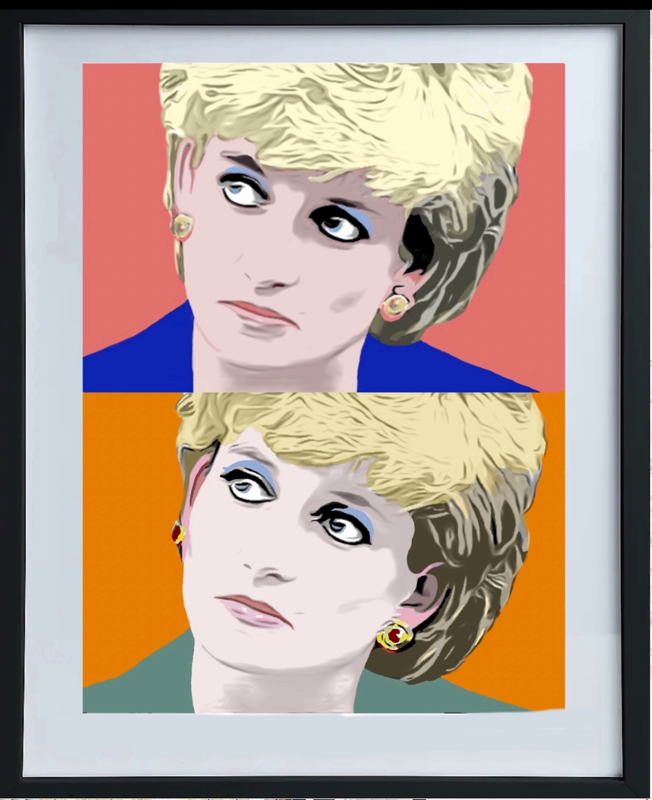 Oil on canvas board size 16”x 20” By Robert Lewis Booth
Thomas Alva Edison 1847-1931 American inventor and businessman who has been described as America's greatest inventor. He developed many devices in fields such as electric power generation, mass communication, sound recording, and motion pictures.

Max Karl Ernst Ludwig Planck 1858-1947 was a German theoretical physicist whose discovery of energy quanta won him the Nobel Prize in Physics.
Also known as the father of quantum theory.

Albert Einstein 1879-1955 German-born theoretical physicist who developed the theory of relativity, one of the two pillars of modern physics. His work is also known for its influence on the philosophy of science.

Sir Isaac Newton 1642-1727 was an English mathematician, physicist, astronomer, theologian, and author who is widely recognised as one of the most influential scientists of all time and as a key figure in the scientific revolution.